Cantor Shiree Kidron is a unique and versatile vocalist who appears locally and internationally as a classical singer, as well as oratorio and as a Jewish classical and folk music performer.

She received her Master of Music at the Manhattan School of Music and her Bachelor in Music at the Rubin High Academy of Music and Dance in Jerusalem. Israeli born, Ms. Kidron was praised by the New York Times as a “ fresh and likable voice” for her title role of Beauty in Spohr’s Opera Beauty and the Beast. She is a winner of the David Whitcomb Foundation Award for Promising Young Soloists as well as the Sharon Tavor Award for singers with Orchestra.

Cantor Kidron currently serves as the Cantor at Or Olam, The East 55th Street Synagogue. She is proud member of the Cantors Assembly. She has been the senior Cantor at Bet Shira Congregation in South Miami and a Cantor at the Park Avenue Synagogue in New York City. Recent engagements include an appearance on “Kol Be’isha Arev – A Voice of a Woman,” an international religious music documentary sharing the story of Israeli female cantors around the world. Following the success of the film, Ms. Kidron gave a live recital that appeared on Israeli classical national radio. Other recent engagements include: soloist with the Odessa Philharmonic Orchestra in Ukraine, soloist with the Ludwig Symphony in Atlanta and several appearances with the Pacific Opera group in Carnegie Hall and leading roles in operas and festivals throughout the world.

Shiree Kidron is the lead singer for the Sheba Ensemble, an innovative all female Jewish music group that tours worldwide and leads inspirational concerts. 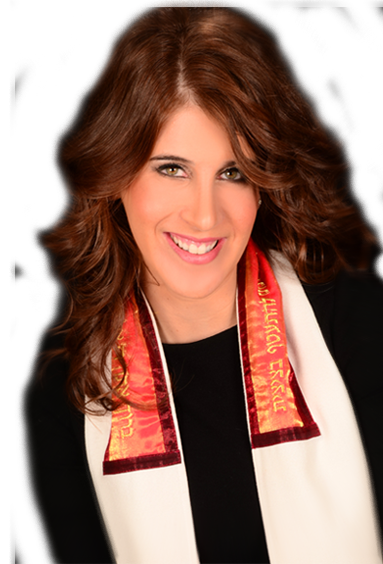